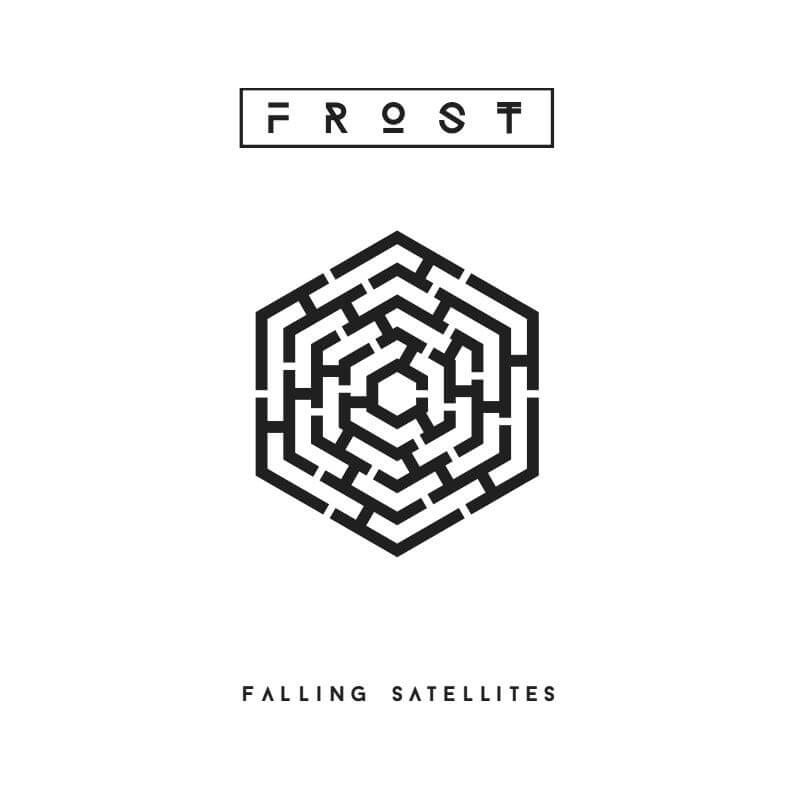 GET THE FALLING SATELLITES T-SHIRT!

Black Gildan T-Shirt with the 2016 Falling Satellites tour destinations on the back. 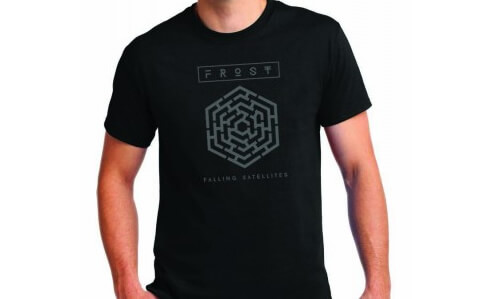 BAFTA nominated and Ivor Novello award winning songwriter Jem Godfrey formed Frost* in 2005 after 5 years of writing million selling no.1 records for the likes of Holly Valance, Atomic Kitten and X-Factor. The band quickly gained attention with the release of their debut album “Milliontown in 2006 which remains an oft cited influence to this day with many up and coming bands.

Since then Frost* have released two albums, a DVD and supported Dream Theater, Spock’s Beard and Pallas on hugely successful tours. With an already existing legendarily loyal and deeply committed fanbase, Frost* are ready to cement their reputation as one of the leading progressive rock acts of the 21st century. 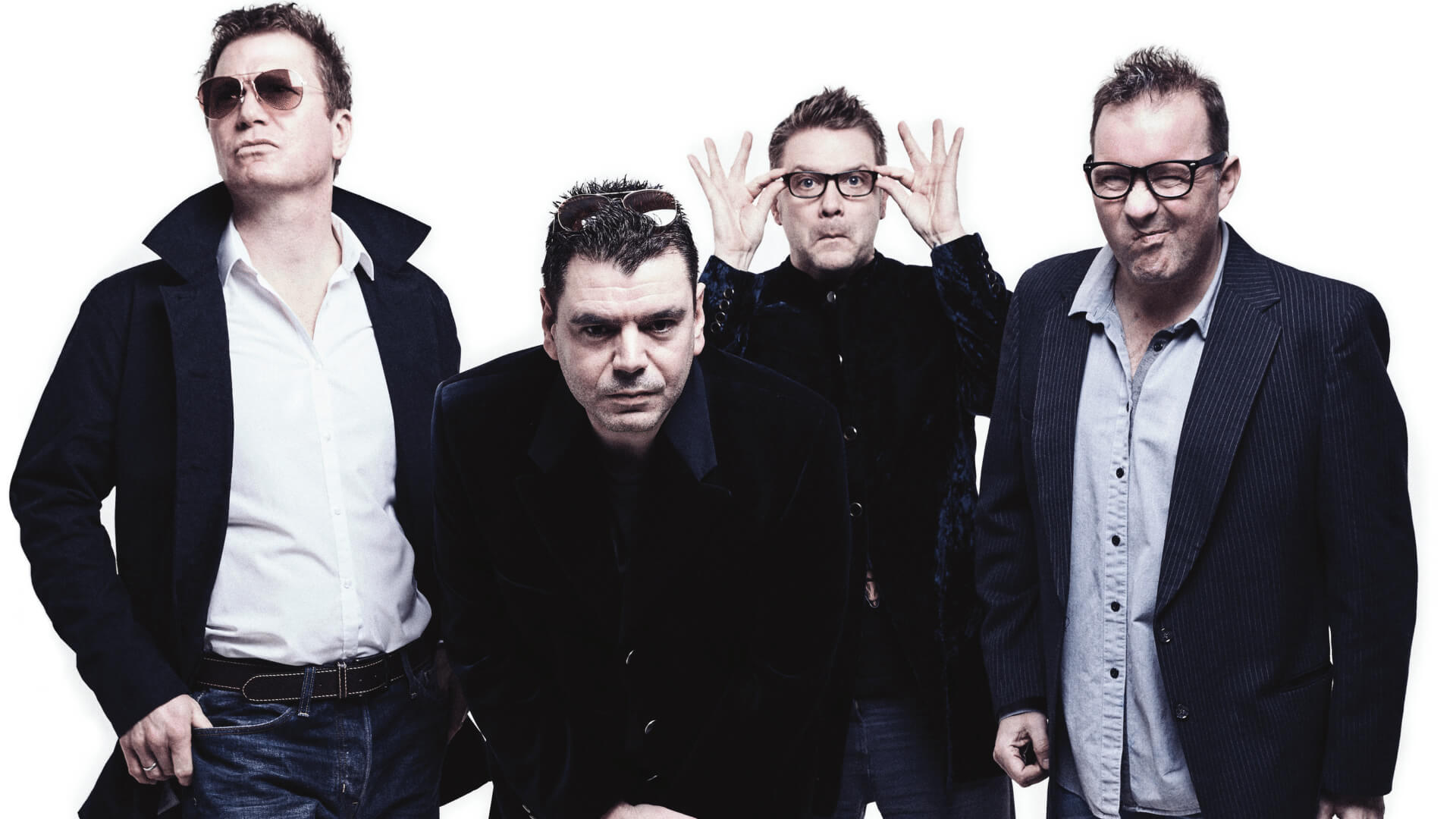