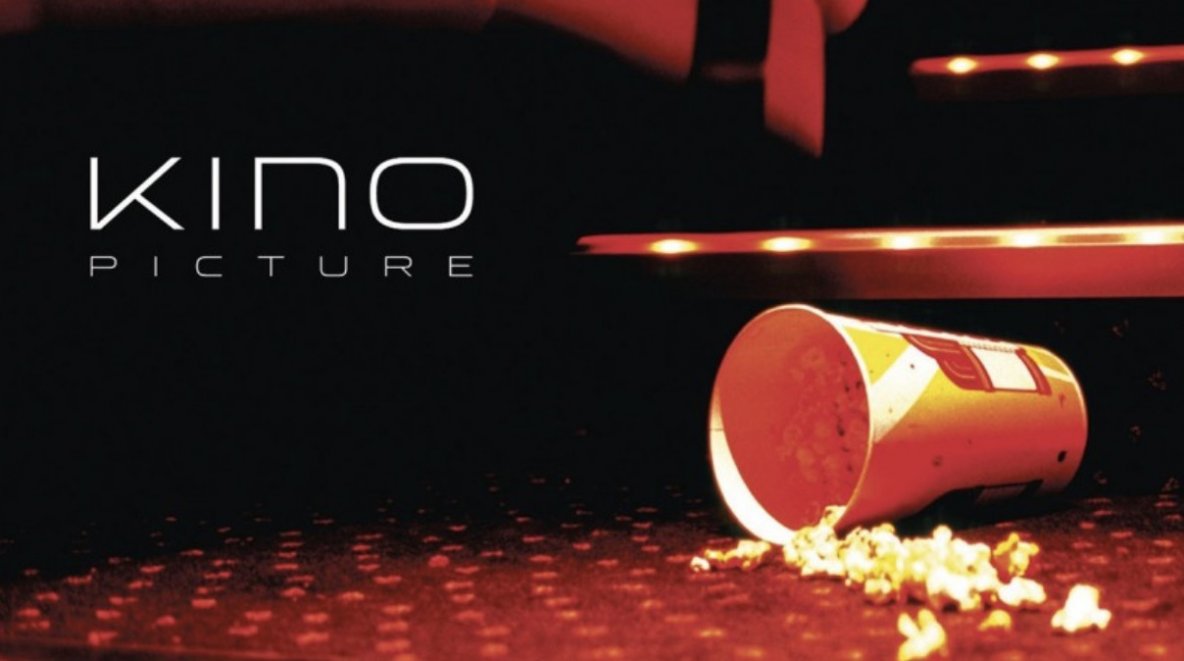 Kino’s debut album Picture is to be released on vinyl for the first time. Originally released in 2005, the reissued album will arrive on vinyl and digital services on November 17 via InsideOut.

“The Kino Picture album has been unavailable for a while but a lot of people have been asking about it, so it’s clearly got a place in a lot of people’s hearts which is wonderful. It was never released on vinyl previously so it’s great that Inside Out have made that happen. A lot of people have also asked whether there will be a new Kino album one day. That’s a good question and one day it may be answered” – JM 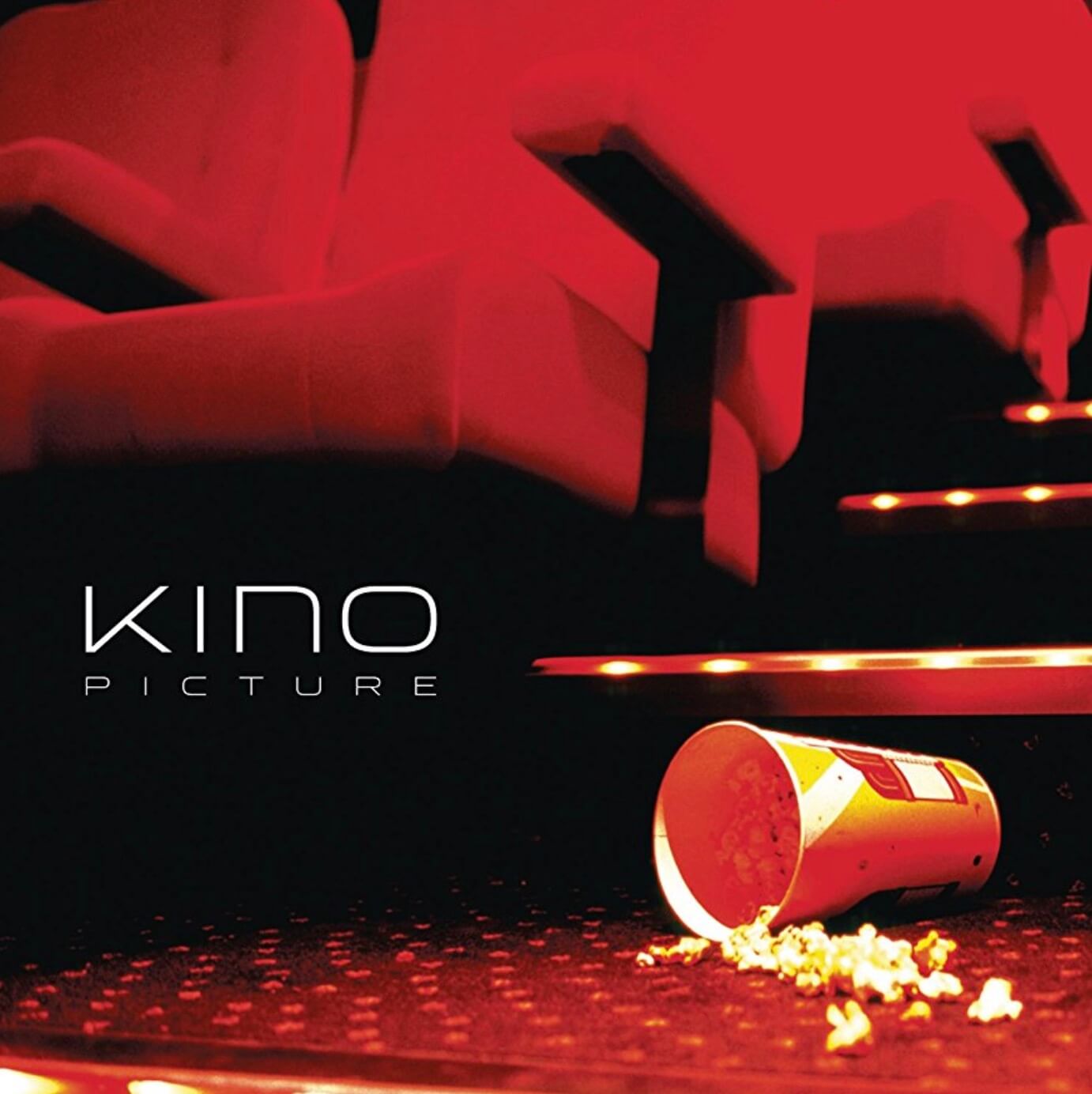