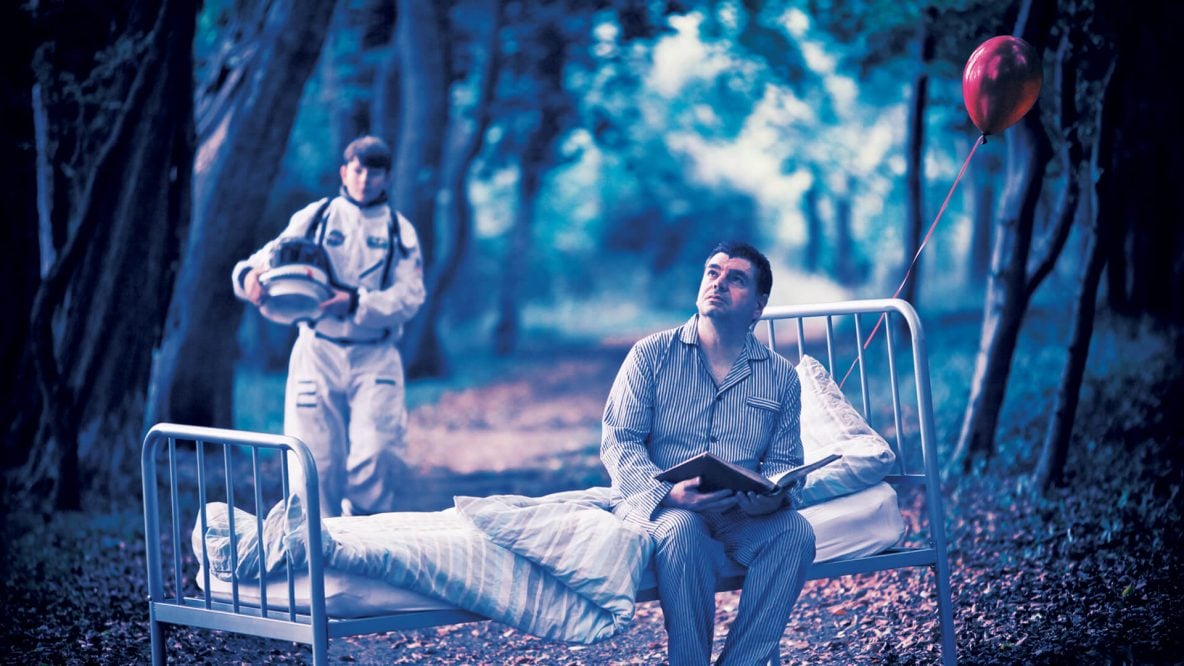 Lonely Robot, the project masterminded by producer, guitarist and singer/songwriter John Mitchell (It Bites, Frost*, Arena), has announced that its much-anticipated second studio album ‘The Big Dream’ will be released on 28th April 2017.

Following 2015’s acclaimed debut ‘Please Come Home’, ‘The Big Dream’ has a core theme running through it – one that sees The Astronaut, the central character in the Lonely Robot adventure, emerging from a long period in stasis.

Mitchell explains: “The Astronaut wakes up from a cryogenic sleep but finds he’s no longer in space, and is instead in a woodland area surrounded by a group of strange people with animal heads! It’s a little surreal, a little ‘Midsummer Night’s Dream’ to some extent. This is something of a solipsistic haze, for want of a better description!”

Mitchell explains more about his Lonely Robot concept: I have always envisaged the storyline of The Astronaut’s journey evolving over the course of three albums. And I always knew where I wanted to go with the second album – taking The Astronaut away from space and into a strange and unfamiliar environment. Right now, I have no thoughts of what will happen for the third one but I’d better start thinking about it now!”

“The key inspiration for Lonely Robot comes from my love of science fiction films, and the atmospheric soundtracks that often accompany them – such as Alan Silvestri’s compositions for ‘Contact’ and Clint Mansell’s work for ‘Moon’.

The album once again features drums by Craig Blundell (Steven Wilson), with all other instrumentation on the album delivered by Mitchell himself.

‘The Big Dream’ will be available as a special edition digipak CD (including 3 bonus tracks), gatefold 2LP + CD, and digital download. The track listing is as follows: 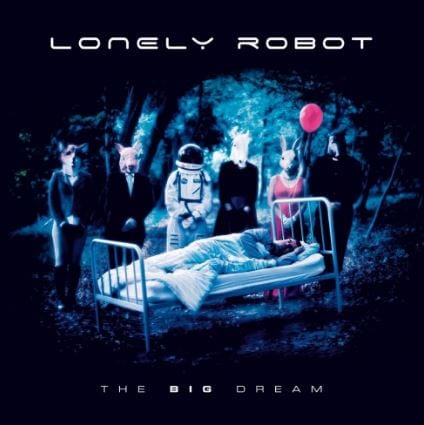 At the end of 2015, Lonely Robot played a triumphant show at The Scala in London, and Mitchell wants to play further live dates in 2017, with a few already confirmed. “The only condition is that I want them all to be special; and now we have two albums of material from which to choose the set.”

Lonely Robot will be brought to life on stage with Craig Blundell on drums, Steve Vantsis on bass & Liam Holmes on keyboards. The following dates are currently confirmed: