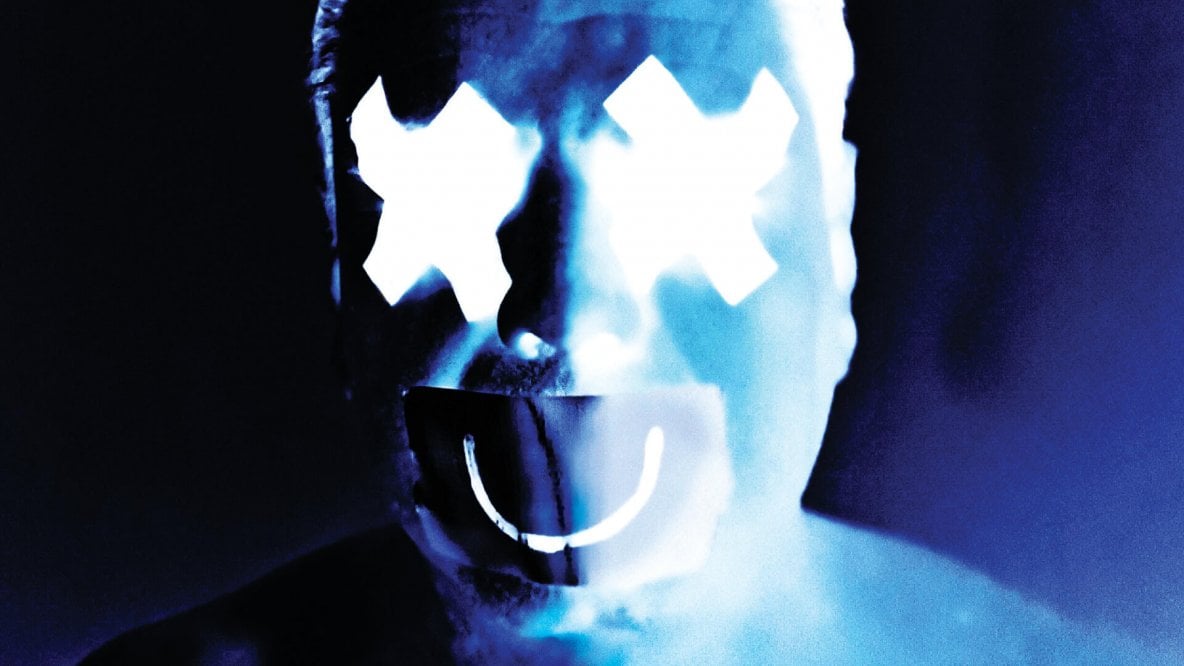 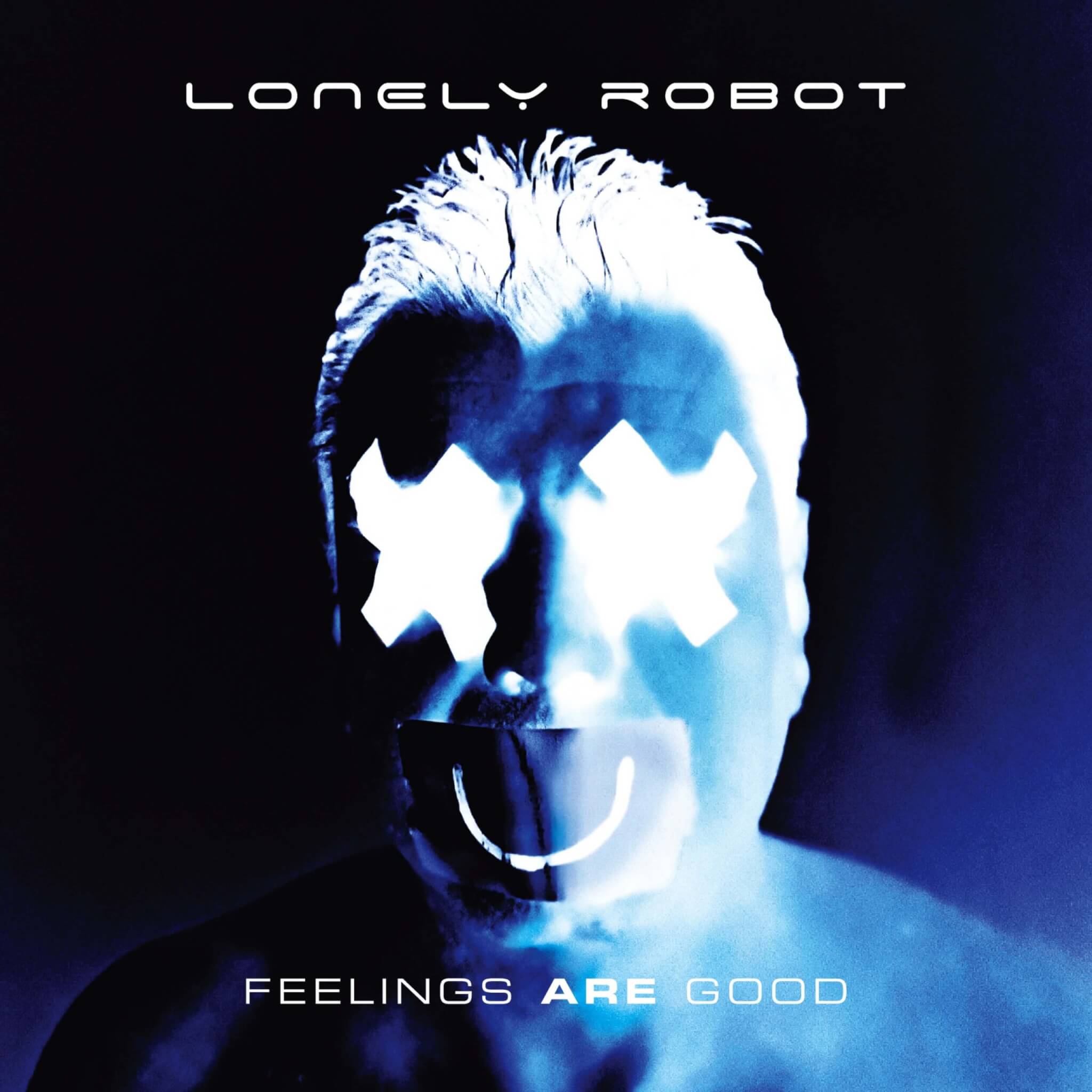 Lonely Robot, the project masterminded by producer, guitarist and singer/songwriter John Mitchell (Kino, Frost*, Arena, It Bites), has released ‘Feelings Are Good’, a fresh start following the conclusion of the ‘The Astronaut Trilogy’.

‘Feelings Are Good’ is available as a Limited Edition CD Digipak, Gatefold 2LP+CD and as Digital Album in both 16 & 24 bit versions (all including 2 bonus tracks). The artwork is once again by Paul Tippett / Vitamin P (Black Star Riders, Frost*), and John says of the cover: “The artwork is meant to be a little disturbing. The closed eyes and taped over mouth are supposed to represent how people are very guarded with their emotions and what better way of emoting them than through the windows to the soul and the smile?”