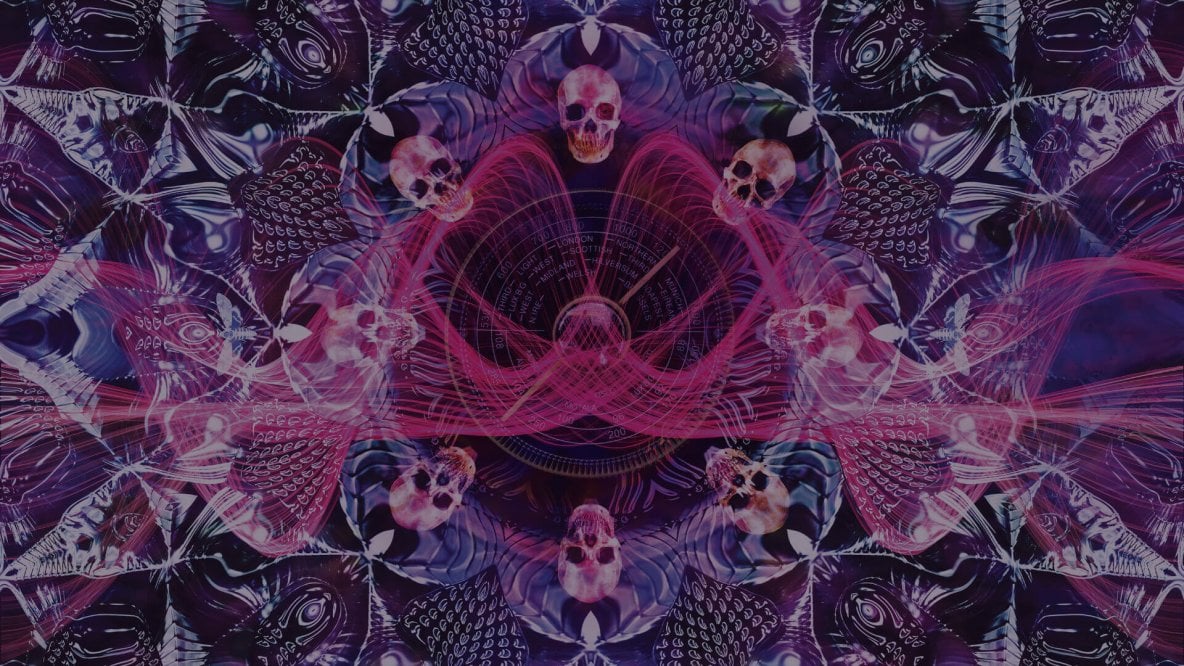 KINO have announced the release of their new album ‘Radio Voltaire’, arriving 13 years after the band’s much-loved debut ‘Picture’ back in 2005. Out on the 23rd March 2018, it sees John Mitchell (It Bites, Lonely Robot) & Pete Trewavas (Marillion) teaming up once more, with Craig Blundell (Steven Wilson) on drums & John Beck (It Bites) guesting on keyboards.

Recorded at the end of 2017, writing began at the end of that Summer. “We actually began the writing process in late August” says John Mitchell. “Pete had a few tunes and so did I, and we went from there.” 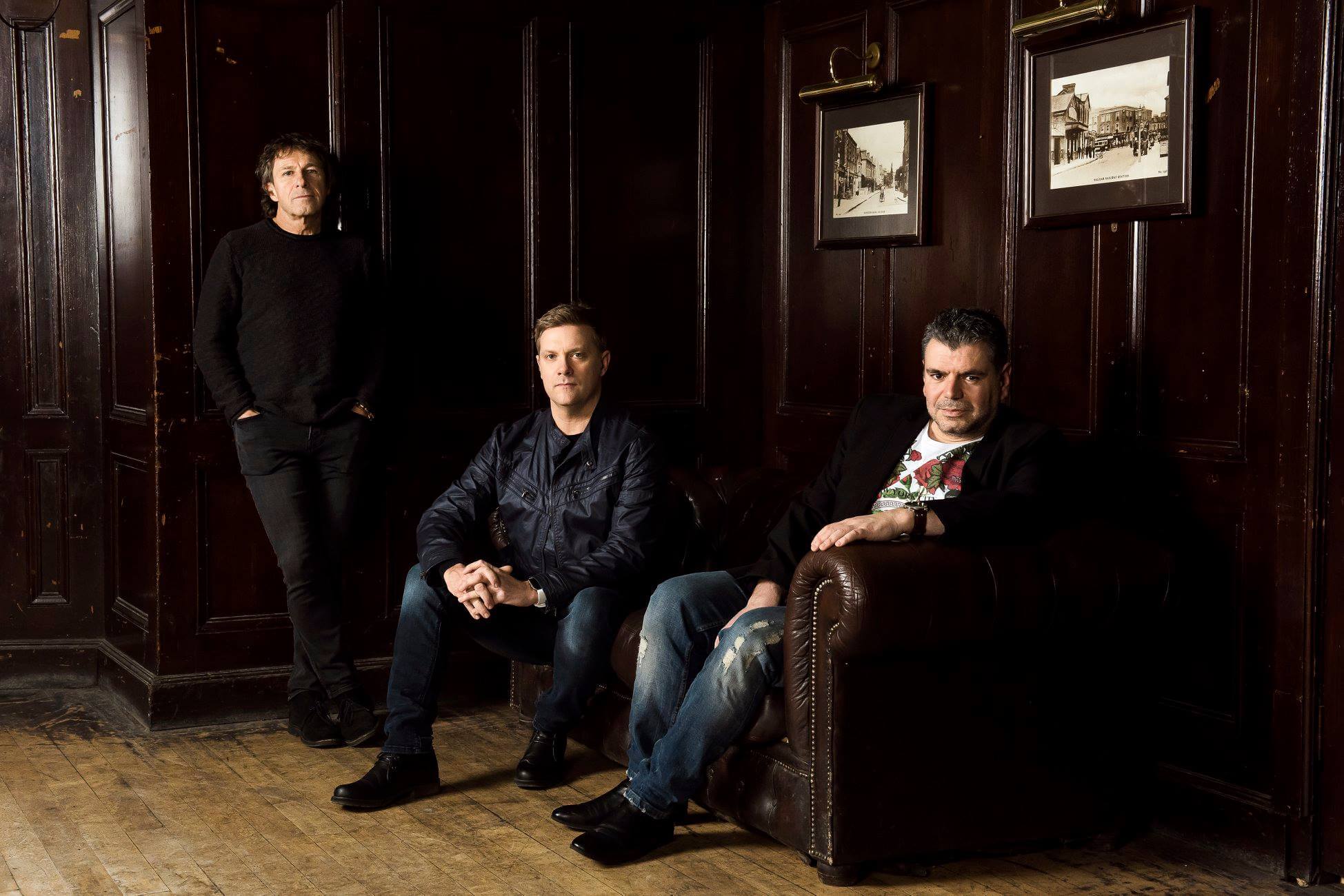 Mitchell and Trewavas were both a crucial part of the original band more than a decade ago, with the former providing lead vocals and guitar parts, while the latter played his trademark bass lines and also contributed backing vocals. 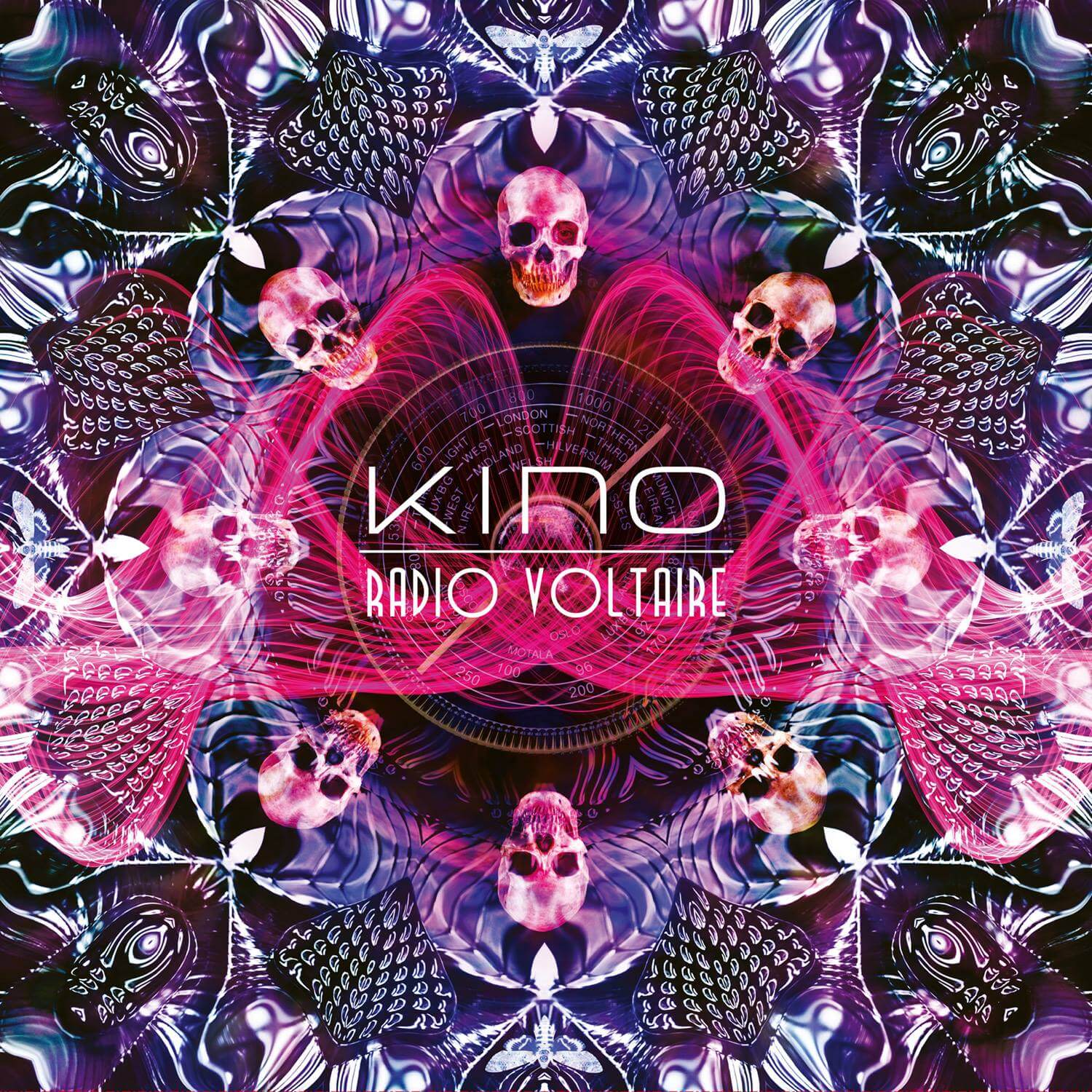