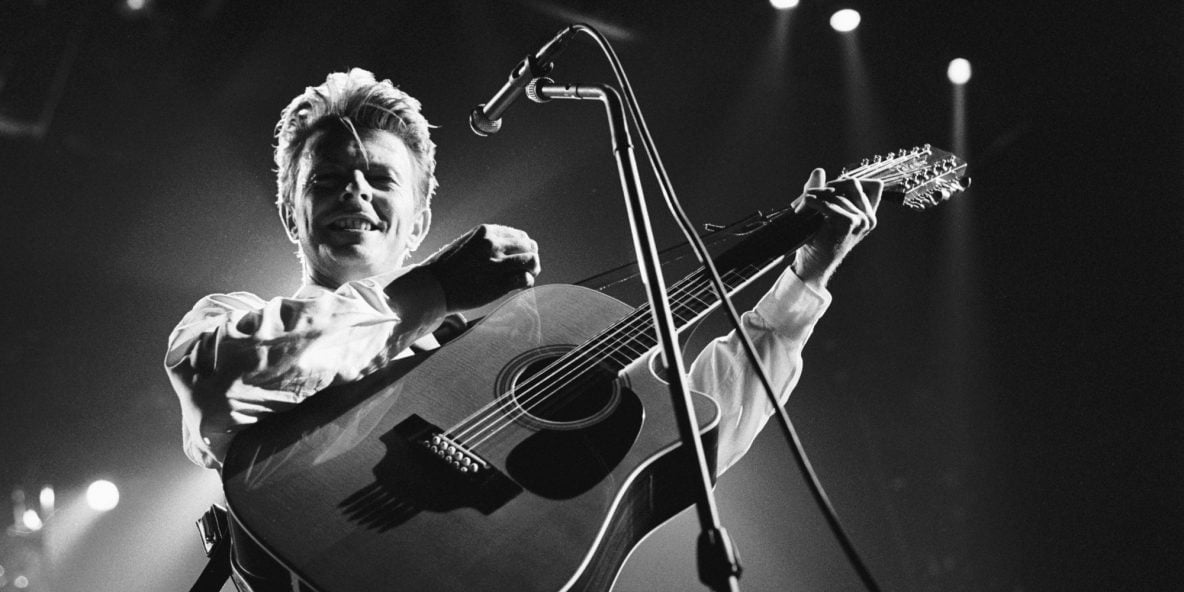 THE MUSICAL PILLARS OF BRITAIN

When I was a lad and just finding my feet in the world of music, I remember my music teacher saying something to me that left me with a realisation that has stayed with me ever since. We were in music appreciation class in Leighton Park School (yes that’s actually a thing:) ) and discussing what we had been listening to in recent times. At the time I was just starting out on my guitar playing journey and I was heavily influenced by my first proper guitar ‘hero’, one Eric Clapton. When it came to my turn to divulge my current listen pleasure I announced the ever so slightly cheesy choice of ‘August’ by our Eric.

“Why don’t you listen to someone from your own generation?” came the ever so slightly disapproving and snooty reply from Ms Moscardini. I was puzzled. What a strange response from someone who spent 99.9% of the time making us listen to music by dead people. Then I thought about it a little more and came to the conclusion that there really was no-one of any merit in ‘my generation’ worth listening to. Bros??? No thanks. Poison? A triumph of style over substance. New Kids On The Block? Er…. Obviously there were exceptions but I only discovered them a few years down the line when I did a bit more browsing through record stores and cast my net a bit further afield.

No thank you Ms Moscardini, the real gold lay in the 60s and 70s when people were inventing music for the first time and not just carbon copying it. That was the musical landscape upon which new genres burst forth in glorious technicolour and stepped into the annals of history. So iconic were the artists of the time that they transcended the mere mortal and defined culture itself. Every time I go on tour, I end up in some venue or other with a standard issue rock mural. Without fail, every one of these murals contain a selection of some or all of the following: The Stones, Led Zep, The Beatles, The Who, Bowie, Hendrix, The Police, Marc Bolan, Elton John, The Sex Pistols and precious little else. Sometimes Prince and Kurt Cobain gets a look in but much as I love Prince, in the words of Lemmy, he’s channelling a LOT of Hendrix in his thing and Cobain is the (partial xerox) exception to the rule.

There’s a good reason for this anomaly. No-one since that time has ever been as iconic to warrant ending up on that hallowed wall. Be it for their image or influence in pop culture or for their general musical genius this was a one-shot deal probably never to be repeated. I suspect I could go back to the same mural 50 years from now (courtesy of a time machine obviously) and I would see the same musical deities daubed onto the mural. Musical artists these days just don’t have the same social and cultural impact that our beloved and familiar protagonists did and still do. There are very very few exceptions and those exceptions (not mentioning any names) are pale imitations of what has gone before. Music is sadly cyclical, you simply can’t reinvent the wheel and that golden age of wonder and discovery has long since passed. I can think of very few artists in recent times that have tried to redefine and rediscover the lost art of creation, and with limited commercial fanfare (take a bow Imogen Heap and Guy Garvey).

Sadly gone with the golden age of musical discovery seems to be the golden age of fandom and wonderment to that end. I want my escapism back. I want my rock stars to be multicoloured other worldly creatures that drag me out of the humdrum of life and give me something to aspire to. I don’t want my rock stars wandering on stage in a checked flannel shirt staring at their feet (sorry Kurt). A moment of patriotism if I may. The VAST majority of the people on my mid-tour mural are British. There is something quite quintessentially British about them and the way they pervade our identity as an island nation. They are part of our social subtext. They are so embedded in our culture that it is nigh on impossible to imagine our world without them. They are cultural pillars if you will.

Sadly a lot of time has passed since the golden age of discovery and slowly but surely, one by one we are losing them. The saddest thing about this fact is that no-one is going to replace them or fill the void that they leave behind. Like I said, you can’t reinvent the wheel and you can only be a pioneer of something that hasn’t been already pioneered and the gold rush is sadly over.

Today we were hit pretty damn hard. We lost one of the greatest pillars that ever lived, the Thin White Duke, the irreplaceable David Bowie. I could sit here and be wistful for hours on end about the man and how much I love him and his music and the happiness he has brought to my life, all of which would be true. Instead I would just like to remind everyone that what has left us today is not purely a great and globally loved artist who never stopped pushing the boundaries of his art and reinventing himself, what has left us today is a vast part of our cultural identity and heritage, never to be replaced in my lifetime. Once it’s gone, it’s gone. And no Ms Moscardini, no-one on that mural was from my g-g-g-generation and I can happily live with that. Rest in peace DB xxx